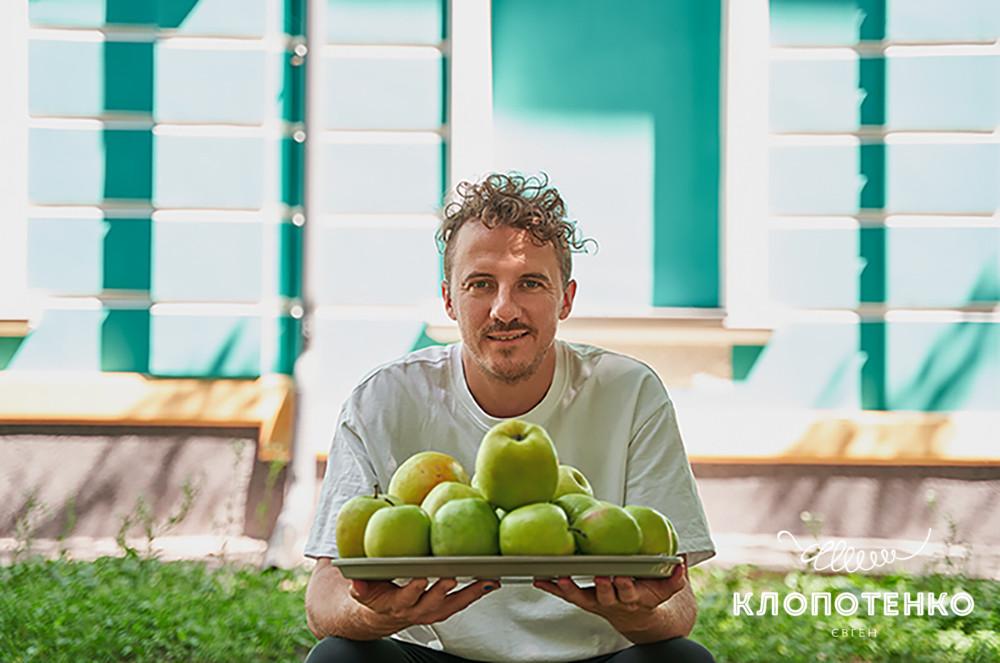 A new project from UNICEF and chef Ievgen Klopotenko offers culinary masterclasses and psychological support to children and their parents.

A joint project that aims to provide psychological support to Ukrainian children through culinary master classes has been launched by the United Nations Children’s Fund (UNICEF) in Ukraine and Cult Food, an initiative to improve food culture by chef Ievgen Klopotenko, with the support of the Ministry of Education of Ukraine.

“The war has a devastating impact on children in Ukraine with tens of thousands requiring psychological and social support. Many of them have been forced to flee their homes, others were separated from their relatives and directly exposed to war. Children have been shaken by explosions. They have been living under the sounds of air sirens. By launching this project, we hope that new cooking classes can provide children and caregivers with some normalization and safety amid these difficult days. By cooking and spending time together, children can improve their eating habits, remain connected to family and loved ones but also improve their mental wellbeing and resilience’, said Murat Sahin, UNICEF Representative in Ukraine.

Professional chefs will work alongside qualified psychologists and nutritionists to conduct the classes for children and their parents. The team will advise participants on how to stay healthy, both physically and mentally. As well as encouraging healthy eating habits, cooking can help to restore a sense of psychological comfort and reduce levels of anxiety.

“Stress and chaotic eating habits worsen the mental state, and it’s even more dangerous during wartime,” says chef Ievgen Klopotenko. “Psychological support and healthy nutrition, which contains all the elements necessary for the body, helps to maintain health and strengthen the nation.”

The classes will take place twice a week for five months, in regions that have experienced an influx of displaced people since war broke out in February – Zakarpatska, Lvivska, Rivnenska, Khmelnitska, Ternopilska, Ivano-Frankivska and Chernivetska. It is estimated that over 5,000 children from seven regions will benefit from the project.

The project has been launched as part of UNICEF’s Spilno programme, which aims to strengthen the efforts of government, local authorities, civil society and business partners to provide multi-sectoral support to families with children affected by the war. 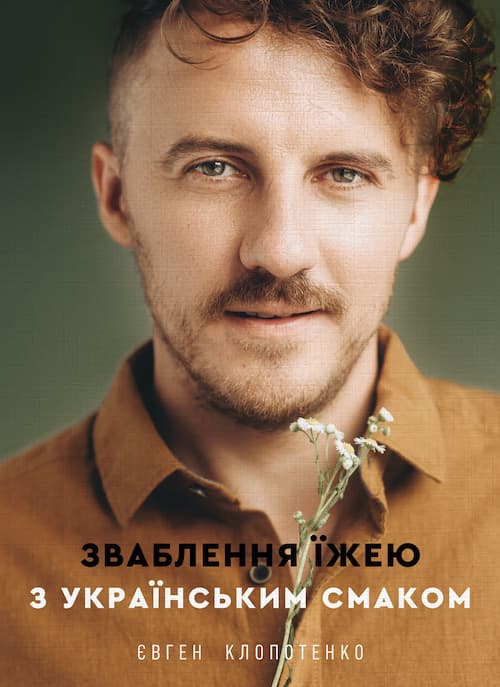